About Doctor at work
"Doctor at work" is a telemedicine platform and the world’s largest professional network for Russian-speaking doctors. It was founded in 2009.
Quotation from our strategy: "We introduce technological innovations in medicine and pharmaceutics through the Internet, mobile and portable devices. Financial, HR and other company management functions are deligated to governing bodies elected by the team directly or through representatives. Doctor at work is the team and reputation."

The most visited social network for doctors in the world with the most active audience (data from Alexa.com).

Winner of the national award "Startup of the Year 2011" nomination "Team of the Year", leading national rating "30 Most Promising Startups of Runet 2011", winner of "The Best Entrepreneur in Media in Russia 2011", holder of the "AAA" national rating "Russian Startup Rating 2012" and 2013, winner of "The Next Web Russian Startup Awards 2013" nomination "Best Web App", national competition of mobile applications winner "Imi.vc Competition for Developers of Wow-projects" on " Live Mobile! European Mobile Congress 2013 ", national award "Web Ready 2013" winner in the nomination" Growth. 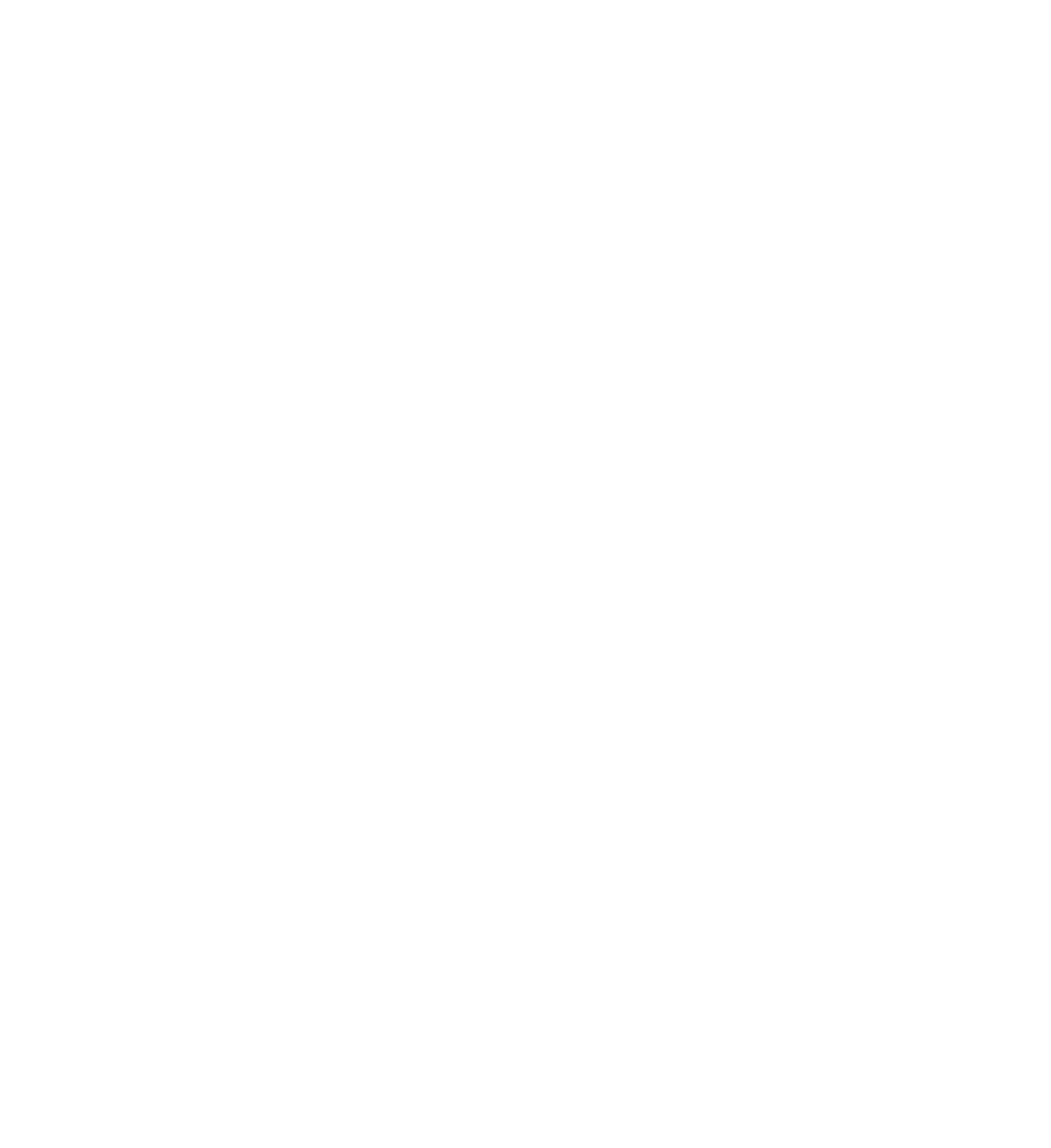